The UAE’s state minister for foreign affairs on late Sunday expressed his country’s willingness to normalize relations with Turkey.

Speaking in an interview with UAE-based SkyNews ِArabia, Anwar Gargash said: "What we want to tell Turkey is, we want to normalize our relations within the framework of mutual respect for sovereignty."

Stating that there are no reasons that would cause disputes or problems between Turkey and the UAE, Gargash urged Ankara to end its "support to Muslim Brotherhood and restore its relations" with the Arab world.

Days after normalization of ties between Qatar and Saudi Arabia, the UAE, Bahrain and Egypt last week, Gargash said UAE is Turkey’s number one trade partner in the Middle East, adding: “We don’t cherish any feuds with Turkey.” 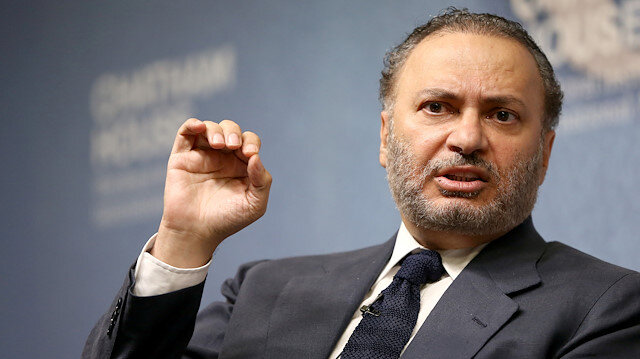